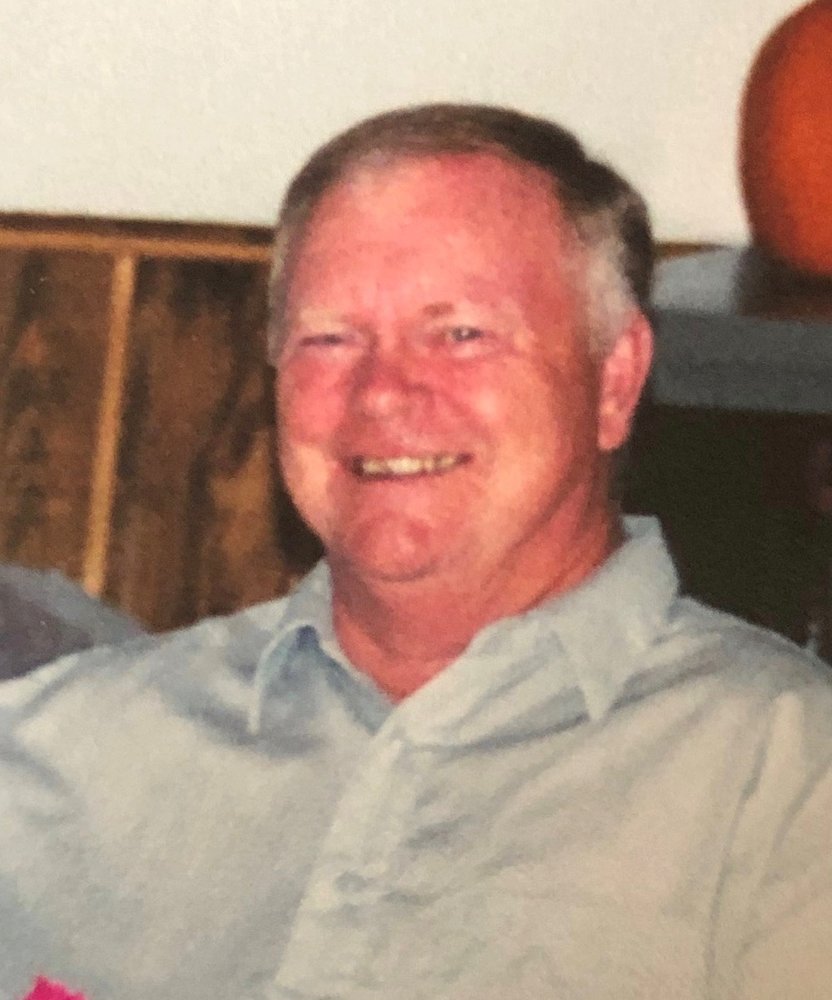 Obituary of Ronald A. Rodgers

He was born October 15, 1944 in Warsaw, N.Y., a son of the late Elwin and Alice Fitzsimmons Rodgers.

Ron will be remembered as a hard working gentleman, who loved the outdoors.  He worked for many years as a hired hand on local farms and then became involved in trucking and transporting cattle and horses.  He eventually went on to establish some of his own businesses, which included cow hoof trimming, lawn mowing and had his own auction business, First Choice Auctions.  He and his wife, Darleen, were parents to many foster children over the years as well.

Private services will be held at this time for the family with a public service to be announced at a later date.

Contributions in memory of Ron are suggested to the American Diabetes Association.

Share Your Memory of
Ronald
Upload Your Memory View All Memories
Be the first to upload a memory!
Share A Memory
Send Flowers