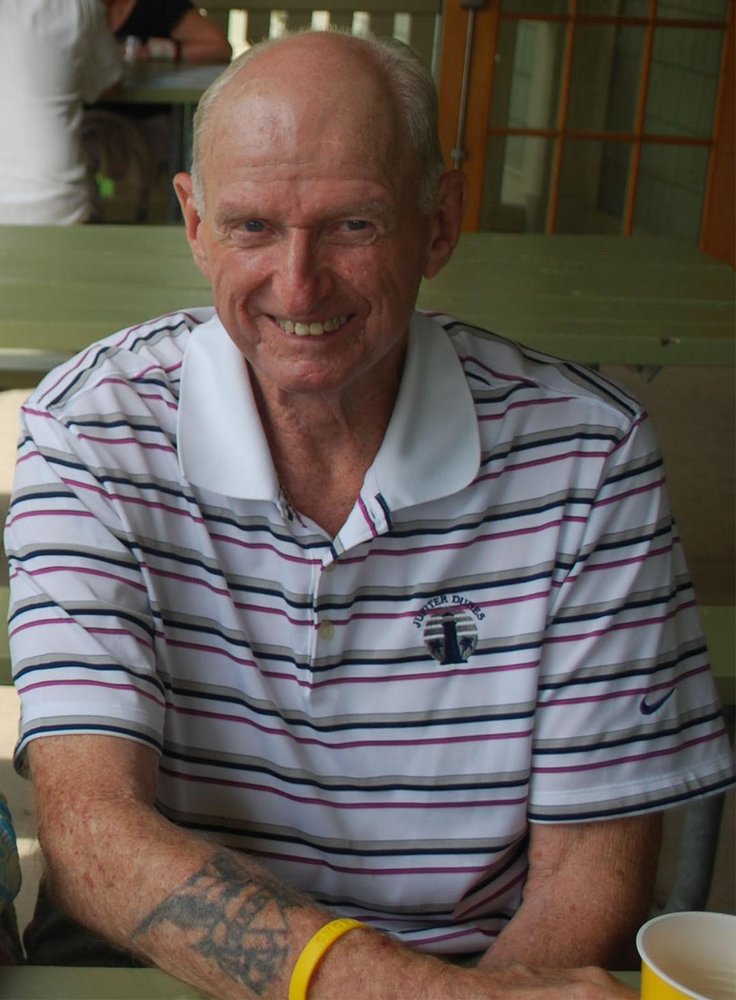 He was born January 1, 1934 in Batavia, a son of the late Joseph and Helen Rider Lapp.

Don will be remembered as a loving husband, father, grandfather, great-grandfather, brother and dear friend to many.  He proudly served with the U.S. Navy and then obtained his teaching degree.  He worked for many years with the Pittsford School District, prior to his retirement, where he taught industrial arts during the school year and driver education during the summer months.  He also became an administrator for the busing program.  In his off time, Don enjoyed spending time with his family, golfing, hunting, fishing and woodworking.

He was predeceased by his son, Donald Lapp Jr., brothers, Edward Lapp and Gerald Lapp and his sister, Dorothy O’Malley.

Public services will be announced at a later date.

In lieu of flowers, memorials are suggested to the LeRoy American Legion or to a charity of the donor’s choice.

Share Your Memory of
Donald
Upload Your Memory View All Memories
Be the first to upload a memory!
Share A Memory
Send Flowers