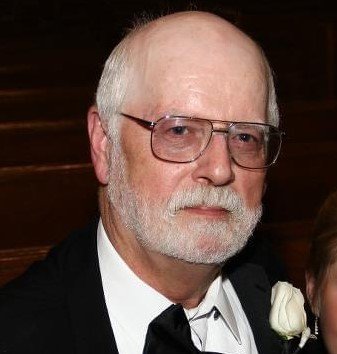 Keith Donald Rowe, age 72, of Pavilion, NY passed away on June 21, 2020 in Canandaigua, NY at the Ontario Center for Rehabilitation.

Keith was born in Sayre, PA to Alberta and Paul Rowe on May 8, 1948. He was raised by his mother and stepfather, Norris Parshall. He went to high school at Athens Area High School, where he played football and graduated in 1966 and was scouted by Iowa Wesleyan University to attend school and play football, but he chose to instead, serve his country. Keith enlisted in the U.S. Air Force at the age of 19 and served as an airman in the U.S. Air Force from October 27, 1967 until October 22, 1971.

Through the years he worked many different jobs, with one of his favorite job titles being “Mr. Mom”. He took great pride in being a dad. Keith later earned his CDL and professional truck driving certification. He worked as a professional truck driver for Werner Enterprises for close to twenty years, and proudly earned the title “million-mile man”. He went on to become a trainer at Werner Enterprises, and retired at the age of 67. Keith had an amazing sense of humor and loved making people laugh. He was also a great storyteller and loved reliving his “glory days” through sharing stories and memories.  He will be fondly remembered as fun-loving and kind-hearted.  His hobbies and interests included country music, singing karaoke, playing shuffleboard, golfing, fishing, and riding his motorcycle.

Military funeral honors and committal service will be held at Tioga Point Cemetery in Athens Pennsylvania at 2pm on August 1st followed by burial. Afterward, a gathering will be held with refreshments at Round Top Park, Pavilion #7 (2632 Round Top Road, Athens, PA).

Immediately following the graveside committal service, a gathering will be held with refreshments at Round Top Park, Pavilion #7 (2632 Round Top Road, Athens, PA).
Share Your Memory of
Keith
Upload Your Memory View All Memories
Be the first to upload a memory!
Share A Memory
Send Flowers
Plant a Tree