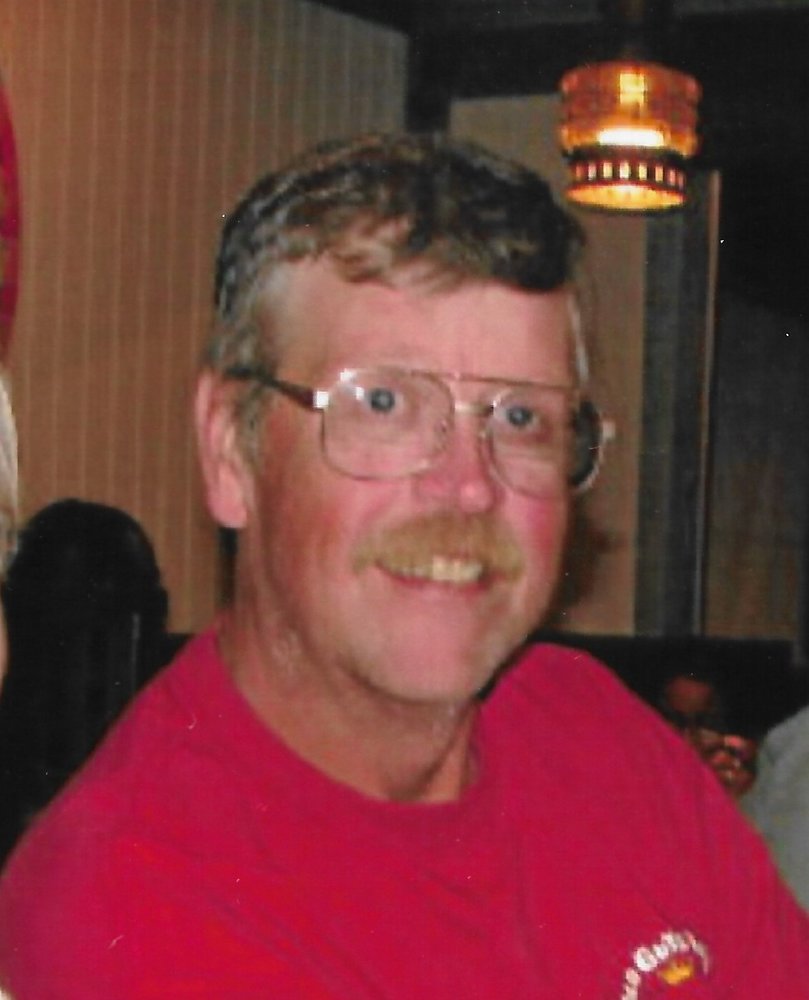 He was born February 12, 1956 in Batavia, a son of the late John and Joanna Longhini Docking.

Don will be remembered as a hardworking family man, who loved camping and enjoyed watching nascar races.

He will be sadly missed by his loving and devoted wife of 37 years, Linda Brewster Docking; his children, Nicholas Docking and Emma (David) King, both of LeRoy; his siblings, William (Mary) Docking of Holly Hill, FL, Robert (Diane) Docking of Batavia and Ann Marie Docking of Batavia; his aunt, Beatrice Ferris of Rochester; mother-in-law, Diane Brewster of North Chili; his grand-dogs, Drake and Cooper, along with many nieces, nephews and dear friends.

In addition to his parents, he was predeceased by his brother, John “Jack” Docking.

In lieu of flowers, memorials are suggested to the Lewy Body Dementia Association at www.lbda.org/donate.

A Memorial Tree was planted for Donald
We are deeply sorry for your loss ~ the staff at Falcone Family Funeral & Cremation Service
Join in honoring their life - plant a memorial tree
Share Your Memory of
Donald
Upload Your Memory View All Memories
Be the first to upload a memory!
Share A Memory
Send Flowers
Plant a Tree