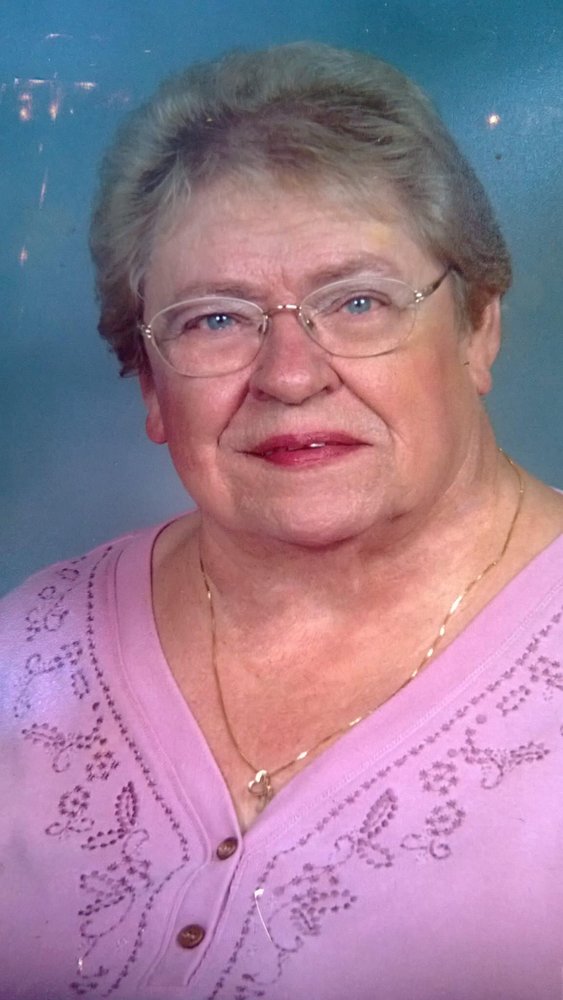 Obituary of Beverly A. Forsyth

Please share a memory of Beverly to include in a keepsake book for family and friends.
View Tribute Book

Batavia ~ Beverly A. (Daniels) Forsyth , age 85, of Batavia, New York, died at Strong Memorial Hospital on September 21, 2020. She was predeceased by her parents, Ellsworth and Marion (Neid) Daniels, her husband, James B. Forsyth and her daughter, Susan Caccamise.

She fell in 2009 leaving her unable to walk. She convalesced at LeRoy Village Green until 2016 when amazingly she was able to return to independent living. This took a lot of hard work and determination on her part. The people at the Center for Disability Rights, who assisted her in this transition, said they had never heard of anyone her age transitioning from skilled nursing to independent living. From 2016 until her death she lived independently in Batavia, New York, where she made many close friends.

She became very close with her long time home health aide, Kim Batchelor, whom she loved like a daughter. Her family will be forever grateful to Kim for the love, companionship and care she rendered.

She was a graduate of LeRoy High School. She previously served on the Board of Directors of American Cancer Society and volunteered for several years with the Girl Scouts. She was a lifetime member of the Women of the Moose in LeRoy and also a member of the American Legion Auxiliary in LeRoy.

Due to COVID travel restrictions, services will be held at a later date so as to allow all family members and friends to gather.

A Memorial Tree was planted for Beverly
We are deeply sorry for your loss ~ the staff at Falcone Family Funeral & Cremation Service
Join in honoring their life - plant a memorial tree
Share Your Memory of
Beverly
Upload Your Memory View All Memories
Be the first to upload a memory!
Share A Memory
Send Flowers
Plant a Tree