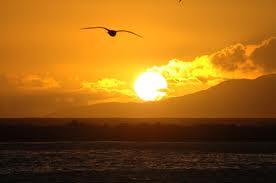 He was born June 17, 1943 in Warsaw, the son of the late Lawrence and Lois Phillips Smith.

In addition to his parents, he was predeceased by his wife, Beverly J. Smith in 2019 and his step-son, Robert P. Jaszko.

Services will be private at the convenience of the family.

A Memorial Tree was planted for Gary
We are deeply sorry for your loss ~ the staff at Falcone Family Funeral & Cremation Service
Join in honoring their life - plant a memorial tree
Share Your Memory of
Gary
Upload Your Memory View All Memories
Be the first to upload a memory!
Share A Memory
Send Flowers
Plant a Tree