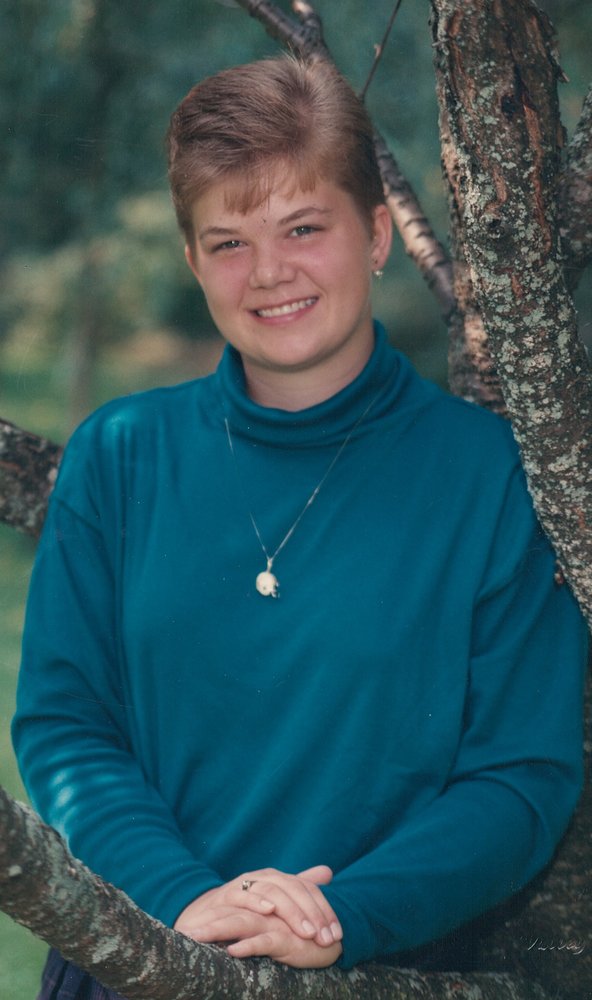 She was born June 29, 1974 in Batavia, a daughter of the late Ronald and Betty Cone Carli.

Angela was a graduate of the Rochester School for the Deaf, Genesee Community College and SUNY Brockport.  She was an avid New York Yankees fan, with Derek Jeter being her all time favorite player.  Her passion for baseball translated to the field, as she was an outstanding shortstop in softball, winning accolades while playing for the School for the Deaf.

In addition to her parents, she was predeceased by a brother, David Riggi.

A memorial service for Angela will be held at a later date to be announced.  In lieu of flowers, contributions in memory of Angela can be made to the Genesee County Animal Shelter, 3841 West Main St. Rd., Batavia, NY 14020.

A Memorial Tree was planted for Angela
We are deeply sorry for your loss ~ the staff at Falcone Family Funeral & Cremation Service
Join in honoring their life - plant a memorial tree
Share Your Memory of
Angela
Upload Your Memory View All Memories
Be the first to upload a memory!
Share A Memory
Send Flowers
Plant a Tree