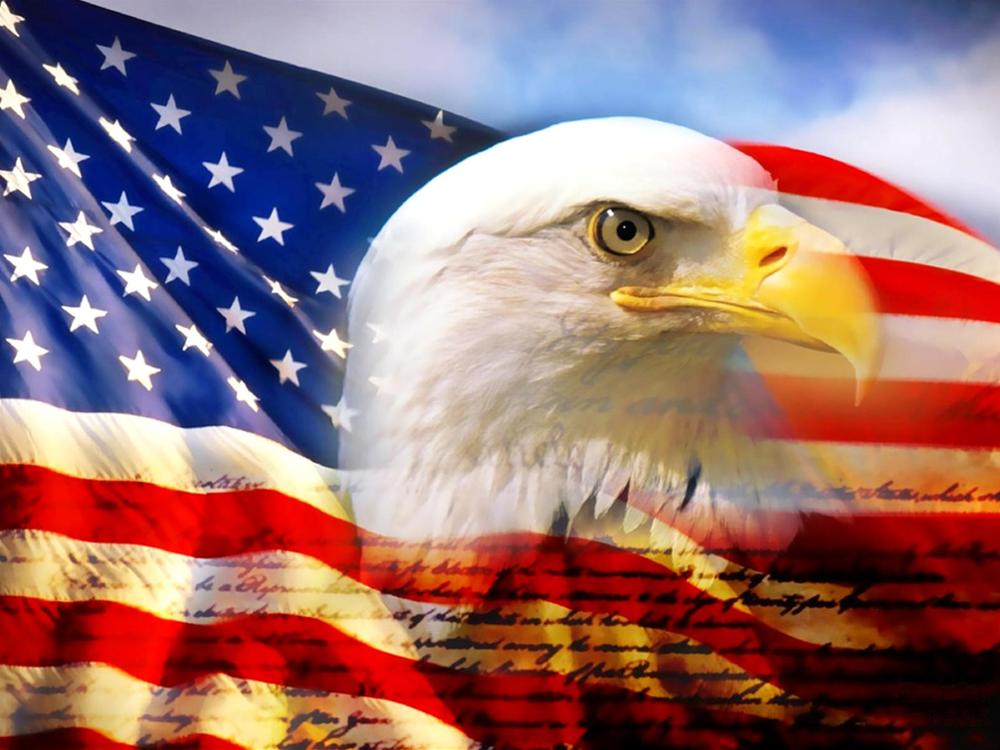 He was born January 25, 1956 at Pepperrell Air Force Base, St. John's, Newfoundland, Canada, a son of the late Wilbur J. Sovocool and the late MaryAnne Cranston Sovocool.

John was a proud graduate of Cornell University, where he was a member of Lambda Chi Alpha Fraternity.  While there he was a member of the U.S, Air Force ROTC program, and upon graduation was commissioned as a Second Lieutenant.  John served his country in many notable assignments around the world before  retiring from the Air Force with the rank of Major.  John owned and operated Fieldstone Farm Resort in Richfield Springs from 1998 until the summer of 2020 and his wife, Jean, joined him in the Fall of 2009.  Together, they made every guest feel welcomed and like family.

John was an avid long-distance runner who ran 98 marathons, including 10 Boston Marathons and at least one in each of the 50 states.  He also loved working with wood and stained glass, was a stonemason and landscaper and was considered by all to be a true artisan in these mediums.

In addition to his parents, he was predeceased by his sister, Patricia and brother, Kenneth.

There are no prior calling hours.  A public Memorial Celebration of John's life will be held at a future date.

A Memorial Tree was planted for John
We are deeply sorry for your loss ~ the staff at Falcone Family Funeral & Cremation Service
Join in honoring their life - plant a memorial tree
Share Your Memory of
John
Upload Your Memory View All Memories
Be the first to upload a memory!
Share A Memory
Send Flowers
Plant a Tree