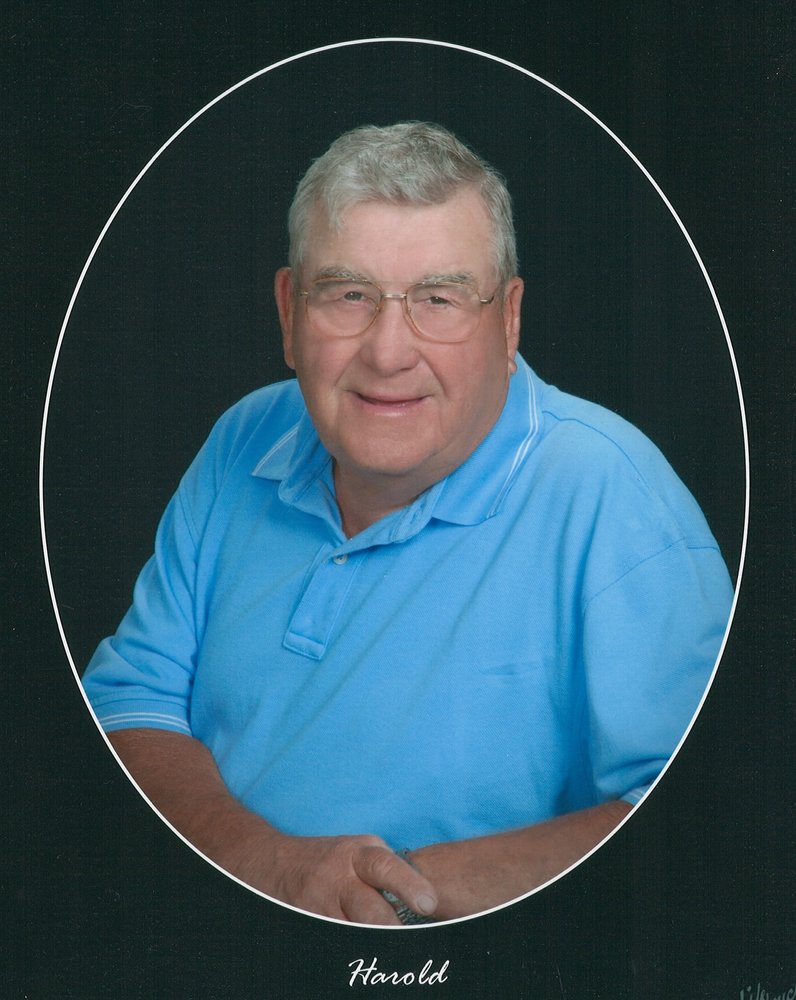 Please share a memory of Harold to include in a keepsake book for family and friends.
View Tribute Book

Harold L. Maxon, (Sonny, Max) of Stafford, passed away on Saturday, July 17, 2021.  He was born in Buffalo, N.Y. on Dec. 31, 1935 to the late Lavern and Jean (Clark) Maxon.  He grew up in Wyoming, N.Y. with fond memories of life on his dad's farm on Lagrange Road, as well as the Maxon Farm in Bennington.  He was a great story teller and loved to reminisce with memories of the "good old days".

He went to trade school for refrigeration and air conditioning, but when unable to get a job in that field, he began working in construction.  He was an expert self taught heavy equipment operator and loved excavators and cranes in particular.  He worked for Keeler Construction and later, Allied Builders, where he retired from in 1999.  After retirement, he ran excavator for R.W. Taylor.  He was proud of the numerous jobs that he had been a part of including RIT's library construction, Spencerport School and parts of Strong hospital.  He would often point out places along a ride where he had dug for gas or water lines, etc.

From a young age, he had a knack for repairing things that stayed with him to the end.  He was happiest when he had grease on his hands from repairing a lawnmower or other small engine.  He spent several years volunteering at UMMC as "The Menu Man".  In 2005, he built the house that he lived in, in his later years, including doing all of the electrical and plumbing himself.

In addition to his parents, he was predeceased by his sister, Shirley and the mother of his children, Wanda (Hale) Maxon.

Look inside to read what others have shared
Family and friends are coming together online to create a special keepsake. Every memory left on the online obituary will be automatically included in this book.
View Tribute Book
Share Your Memory of
Harold
Upload Your Memory View All Memories
Be the first to upload a memory!
Share A Memory
Send Flowers
Plant a Tree