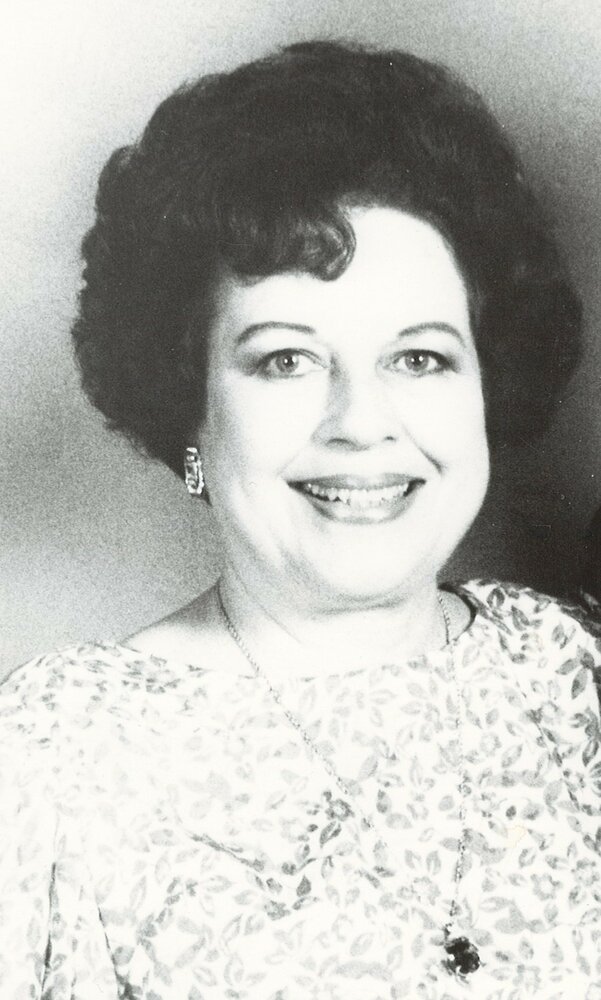 Please share a memory of Irma to include in a keepsake book for family and friends.
View Tribute Book

Irma was a graduate of East High School, as well as the Conservatory of Music of Oberlin College, and studied at the Eastman School of Music, as well as the University of Buffalo.

Irma conducted a successful independent piano studio for several decades, and was active in leadership roles in many local and regional professional music associations. She supported many philanthropic causes and loved animals, including her beloved cats, Velvet and Tosca.

She married the late Albert Kordinak on July 18, 1964 and shared 36 wonderful years with him until his passing in 2001.  Although they had no children, they were very close with her siblings and their families. In addition to her husband, Irma was predeceased by her brother and sister-in-law, Richard and Susan Kompalla; her sister and brother-in-law, Margot and Willard Hamilton and her nephew, Paul Hamilton.

Please join family and friends at her Service of Remembrance on Monday, Dec. 27th at 11AM in the Acacia Park Cemetery Chapel located at 4215 Tonawanda Creek Rd, North Tonawanda, NY 14120.

In lieu of flowers, donations in her memory can be made to the Erie County SPCA, the Chromatic Club of Buffalo, or the Amherst Symphony Orchestra.

Face Masks are required to be worn for Irma's Service of Remembrance.
Online Memory & Photo Sharing Event
Online Event
About this Event

Look inside to read what others have shared
Family and friends are coming together online to create a special keepsake. Every memory left on the online obituary will be automatically included in this book.
View Tribute Book
Share Your Memory of
Irma
Upload Your Memory View All Memories
Be the first to upload a memory!
Share A Memory
Send Flowers
Plant a Tree