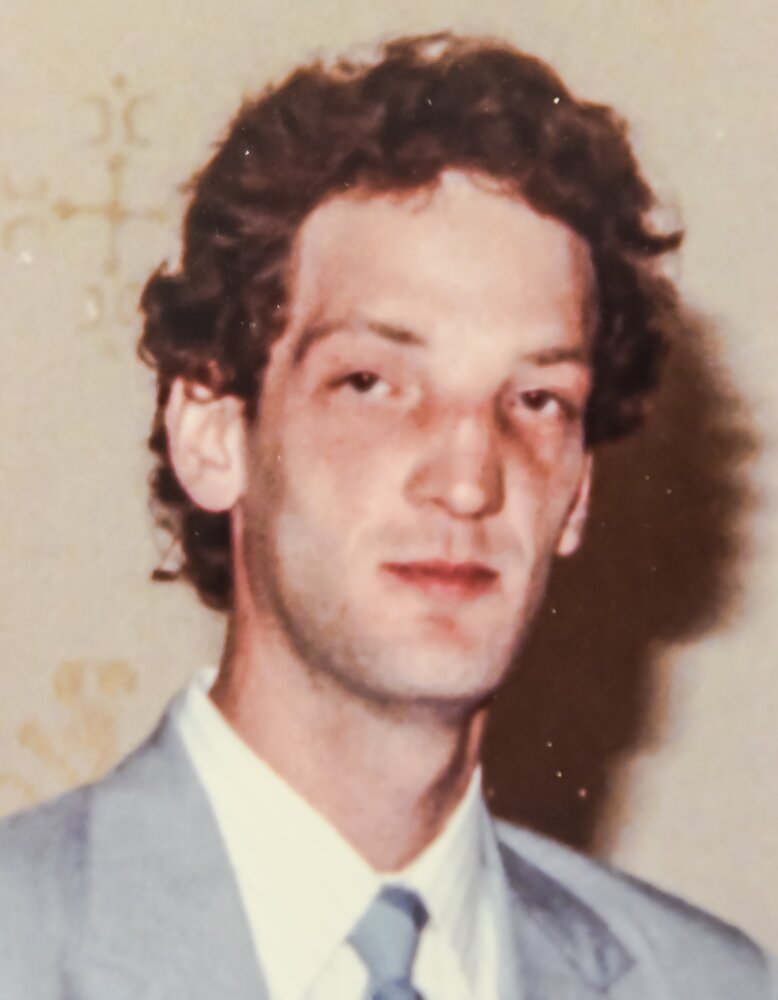 He was born September 8, 1963 in Batavia, a son of Catherine Smith Hall and the late Donald M. Hall.

Donald will be remembered for his love of the outdoors, especially for fishing and hunting.

He is survived by his mother, Catherine Hall; his brother, Joel (Karen) Hall of Bergen; his sister, Dawn (Rick) Calkins of Batavia; his nephews and niece, Ethan Hall, Scott (Stephanie) Calkins, Daniel (Deanna) Calkins and Meagan (Terrance) Cranston and four great-nieces and great-nephews.

In addition to his father, he was predeceased by a brother, Eric Hall and a niece, Kara Hall.

Services will be private at the convenience of the family.

Share Your Memory of
Donald
Upload Your Memory View All Memories
Be the first to upload a memory!
Share A Memory
Send Flowers