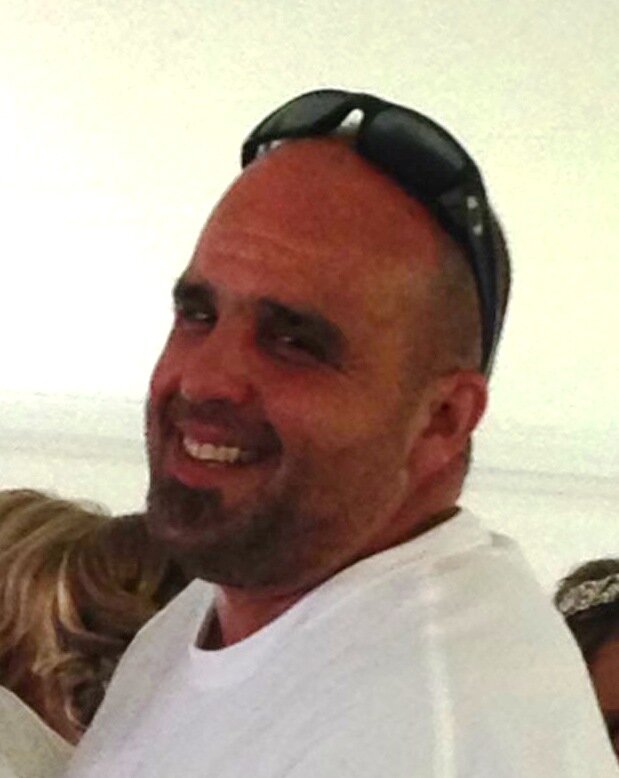 Obituary of Sergio A. Forte Jr.

Please share a memory of Sergio to include in a keepsake book for family and friends.
View Tribute Book

He was born January 24, 1966 in Batavia, a son of Margaret Corcimiglia Schepler and the late Sergio A. Forte Sr.

He was raised with the belief that he held strong in his heart for Jehovah.

Sarge worked with his dad, Sergio Sr., in the family marble & granite business until his father passed away in 2016.  He then went on to work for himself and was always ready to help anyone that needed it.

Sarge was not only known for his big heart, but his laughter was contagious.  His love for his family was immeasurable as much as his love for life.

He was an avid hunter, fisher and gatherer.  Once you met Sarge, you were instantly friends, even if it were for a brief moment, you were his friend for life.  No one knows that better than his best friend & "brother", Gary Dempsey.

In addition to his dad, Sergio Sr., Sarge was predeceased by his grandmother, Marina Forte and grandparents, Sam and Arlene Corcimiglia.

Look inside to read what others have shared
Family and friends are coming together online to create a special keepsake. Every memory left on the online obituary will be automatically included in this book.
View Tribute Book
Share Your Memory of
Sergio
Upload Your Memory View All Memories
Be the first to upload a memory!
Share A Memory
Send Flowers
Plant a Tree