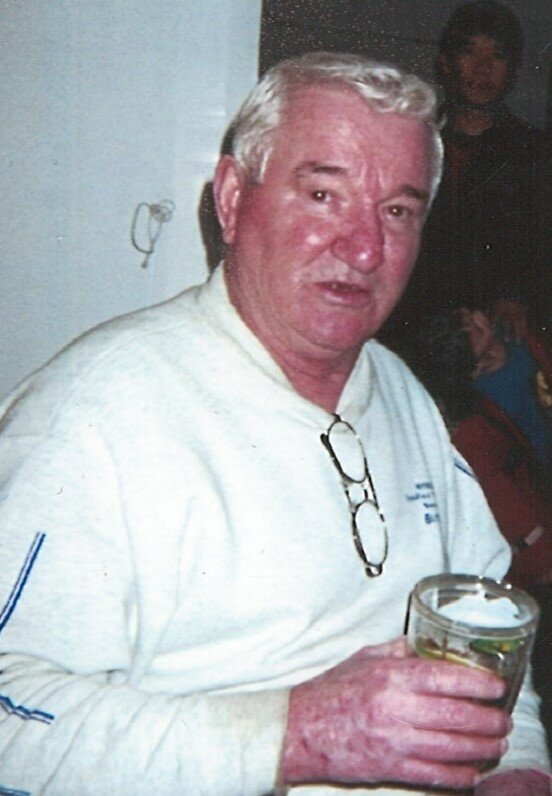 He was born January 26, 1943 in Batavia, a son of the late Joseph Schlonski and Vivian Lambert.

Don will be remembered for his love of cooking and his pets.  He also enjoyed attending family cook outs and visiting “blue hole” on the Oatka Creek.

He is survived by his wife, Barbara Birge Schlonski; his five children, Donald (Chris) Schlonski, Michael Schlonski, Deborah Schlonski, Jamie Schlonski and Scott Schlonski; 8 grandchildren; his canine companion, Scooter, along with many nieces and nephews.

Don was predeceased by his brother, Thomas and sisters, Carol, Barbara and Peanie.

Memorials are suggested to Don’s family.