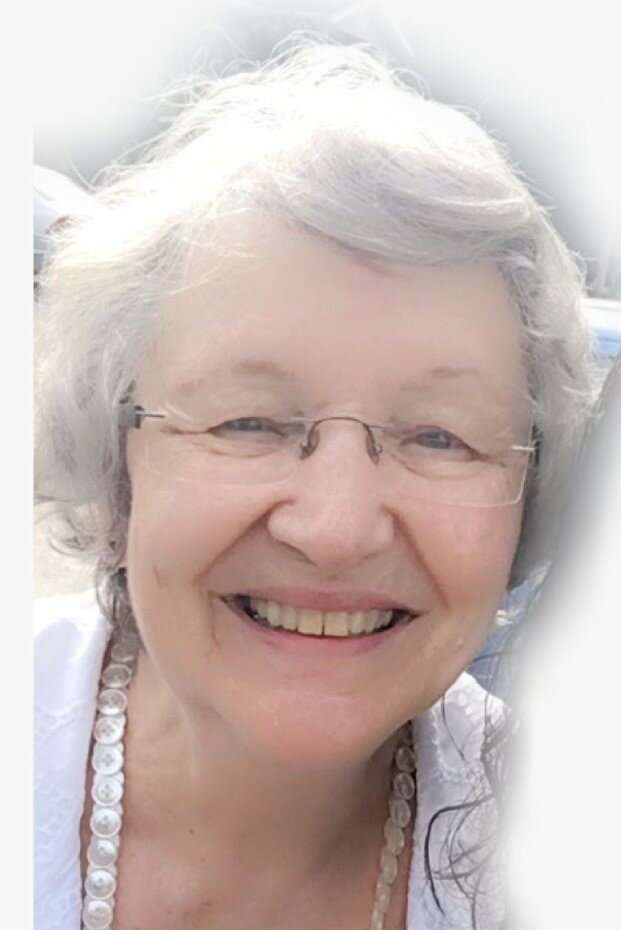 Please share a memory of Carol to include in a keepsake book for family and friends.
View Tribute Book

LeRoy, NY — Carol Joanne Verblaw Wahl Garrett, 84, of LeRoy went to be with Jesus on September 18, 2022, after a short illness. She was born February 18, 1938, in Rochester, NY, to John and Mildred (LeFevre) Verblaw. Carol is survived by her sons Steven Wahl of Hilton and Gary (Dawn) Wahl of LeRoy; ‘as admirable as a daughter’ Senghkawn (Jim) Clements of Cresson, TX; stepson Paul Garrett of Rochester; stepdaughter Patty (Jim) Smith of Cocoa, FL; a sister, Doris (Joe) Ziegler of Hilton; 8 grandchildren; and 15 great-grandchildren. She was preceded in death by her father, mother, husband B. Dale Garrett, and sister Diane Rudd.

Carol attended No. 37 School in the 19th Ward and graduated from West High School in 1956. After marrying in 1958 and graduating from RIT in 1959 with a degree in food management, she was blessed to be a homemaker and mother. She enjoyed cooking, gardening, racing sailboats in the Rochester Yacht Club, and studying her precious Bible. She was born again on March 21, 1972, and attended First Bible Baptist Church until she moved to Tennessee in 1988. Her life verse was Isaiah 26:3-4.

'Thou wilt keep him in perfect peace, whose mind is stayed on thee: because he trusteth in thee.

She married Basil Dale Garrett on June 12, 1981, in Parma, NY. Dale and Carol lived in Tennessee and attended Shady Grove Baptist Church of Sevierville. Dale went to be with Jesus in 2014. After losing everything when a forest fire destroyed her neighborhood, she moved to LeRoy in October 2016, when she joined Old Paths Bible Baptist Church.

Please join us for a memorial service on Saturday, September 24, 2022, at Old Paths Bible Baptist Church, 4782 Hall Road, Holley, NY, from 1:30-3:00 p.m. There will be a short service followed by a cookies and punch social time.

Look inside to read what others have shared
Family and friends are coming together online to create a special keepsake. Every memory left on the online obituary will be automatically included in this book.
View Tribute Book
Share Your Memory of
Carol
Upload Your Memory View All Memories
Be the first to upload a memory!
Share A Memory
Send Flowers
Plant a Tree