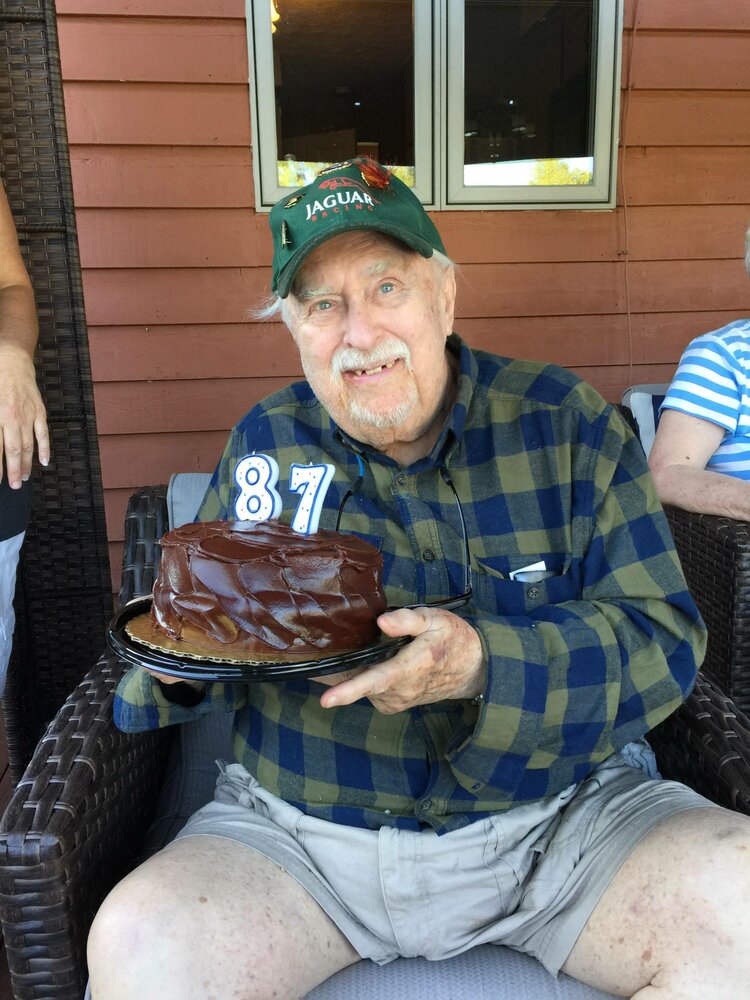 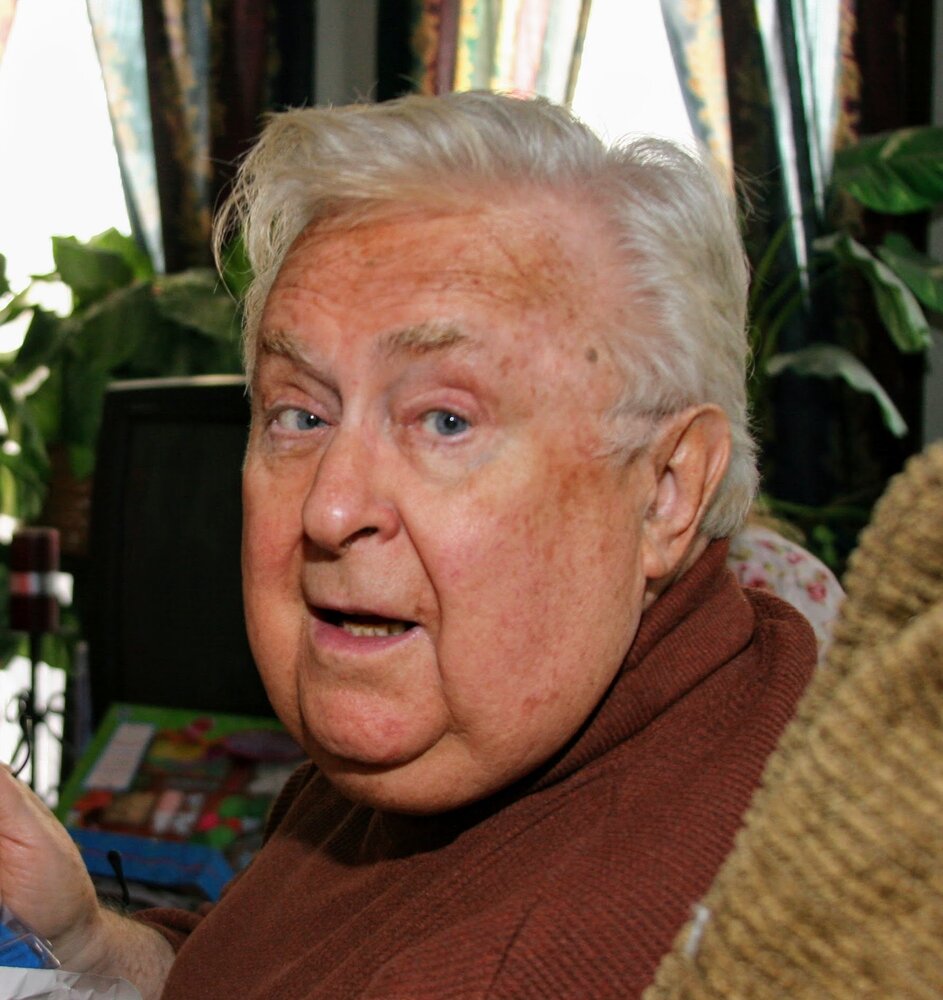 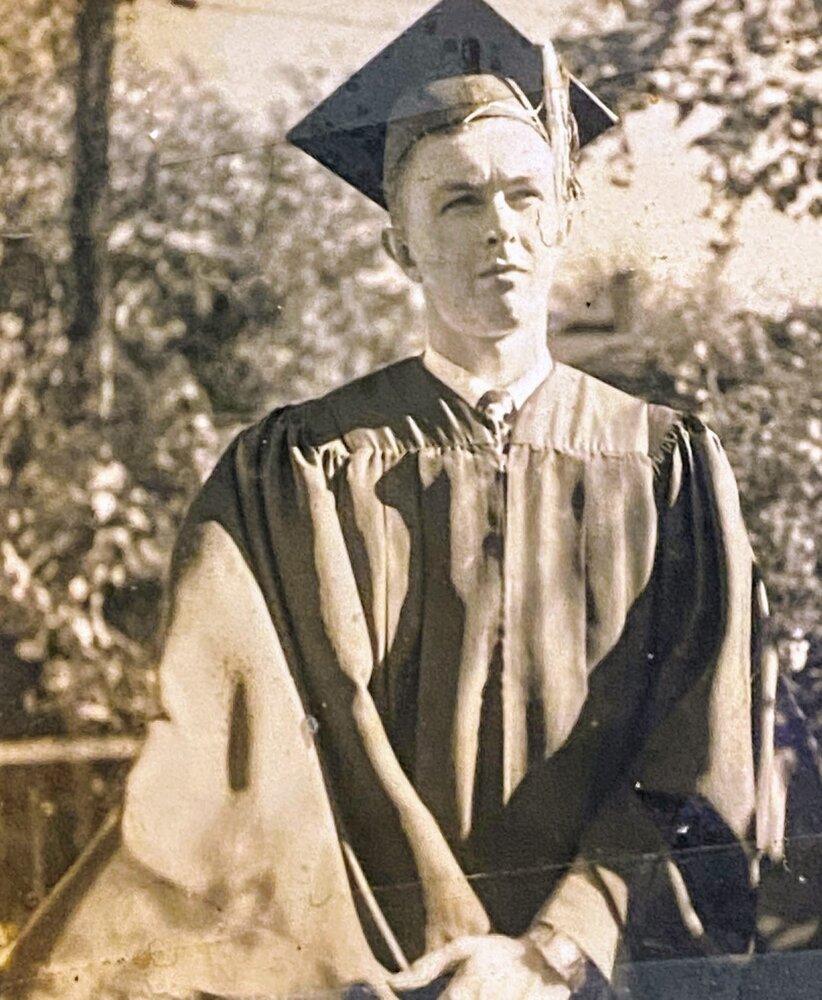 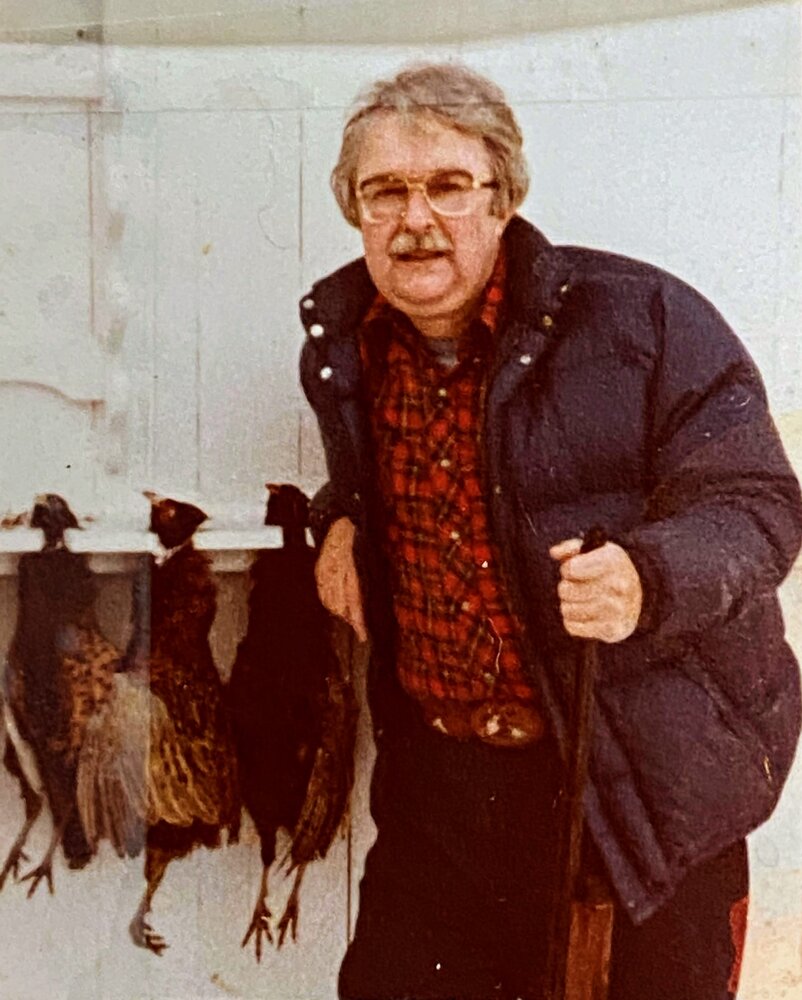 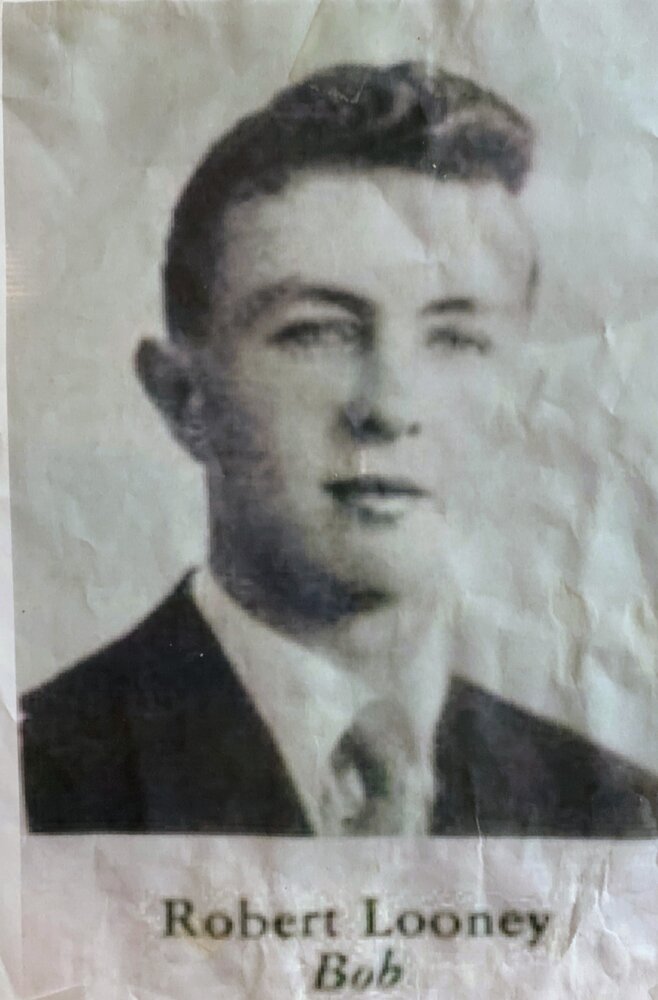 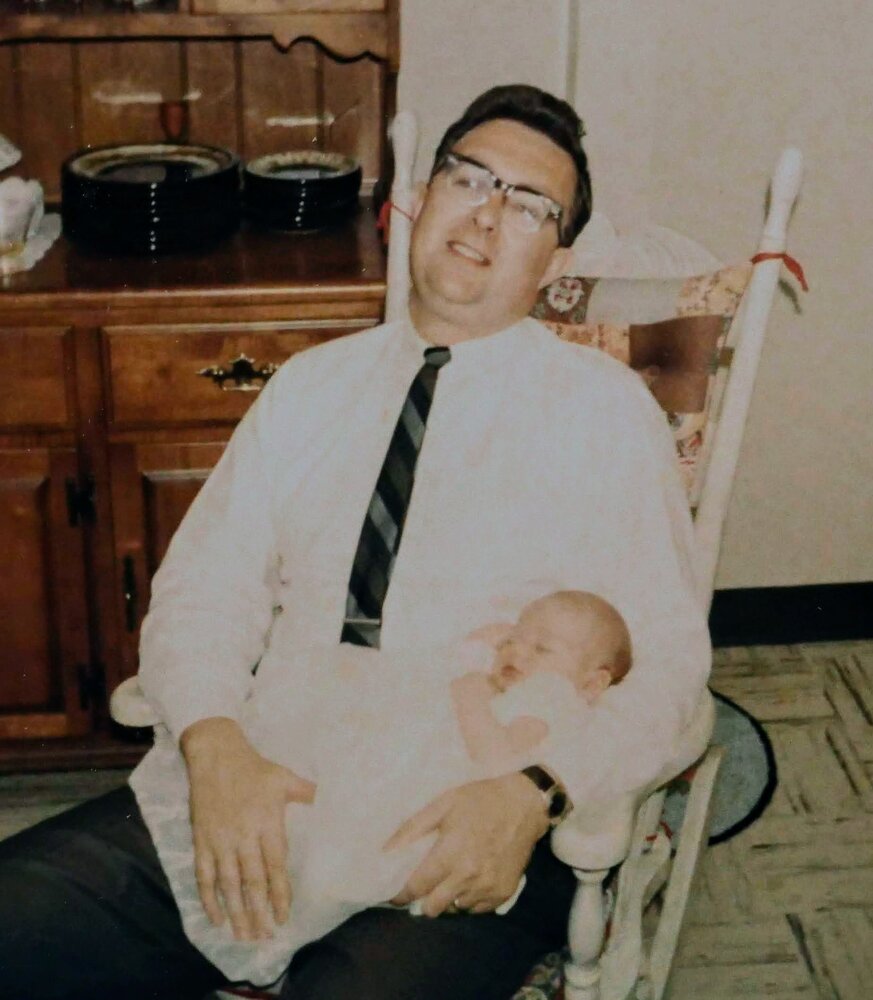 Please share a memory of Robert to include in a keepsake book for family and friends.
View Tribute Book

Robert J. Looney, age 91, of Henrietta, NY, died of natural causes on Monday, September 19, 2022 at the Creekview Nursing and Rehab Center.  Bob was born Sept 14th, 1931 in Rochester, NY, the oldest son of the late William and Anne Looney.  He was a direct descendant of the original Robert Looney who was born around 1692 on the Isle of Man in the Irish Sea, settling in Philadelphia in 1724 and later Maryland, being responsible for Fort Looney, Looney’s Ferry, and an Inn at the junction of Looney Creek and the James River, of which George Washington was said to have availed himself.

Our descendant of that Robert also shared a very long and fulfilling life, serving time in the Air Force before graduating from St. John Fisher.  He was lucky enough to travel the world and experience the best that life has to offer.  Bob was an avid hunter and fisherman, having learned his craft from his father at a young age.  He channeled these passions into a long and successful career in outdoor advertising, the pinnacle of which was winning a Clio award for the Shakespeare Ugly Stik.  Mr. Looney also provided significant contributions to many other iconic brands including Remington, Shimano, and Copperhead. Whether it was winning the New York State Archery Championship, shooting skeet alongside the Olympic team, ice skating with Dick Button, or having lunch with Chuck Norris and Charlton Heston, Bob was always on an exciting adventure or marketing idea, and like his hero Mr. Hemingway, often willing to risk it all.

Bob was married twice, first to Anne Carol Thompson, now deceased, and later to his second wife Sharon.  He will be sadly missed by his three children with Anne: Colleen (Michael) Antonio, Christine (William) Perrin, and Timothy (Erika) Looney.  In addition to his parents, Robert was predeceased by his youngest sister Joan (Ed) Marilyn Adams, and is survived by his younger siblings Barbara (Robert) Kleinhammer and William (Jan) Looney.  Bob is also the grandfather of Cassandra Lynn Perrin, deceased, as well as Elizabeth Anne Perrin, Ryan Michael Looney, Allison Claire Looney, and Avary Grace Antonio.

Family and friends are invited to attend Bob's Rite of Christian Burial to be held on Saturday, Oct. 15th at 11:00 AM at Our Lady of Mercy Parish, St. Peter's Church, 44 Lake St., LeRoy, NY.  The interment will be private. There will be a gathering at the Antonio residence in Ogden thereafter, if you are interested in joining, please reach out to one of the family or leave a message here and you will be contacted.

In lieu of flowers, donations may be made in Robert Looney’s honor to https://www.hemingwaysociety.org/donations.

Look inside to read what others have shared
Family and friends are coming together online to create a special keepsake. Every memory left on the online obituary will be automatically included in this book.
View Tribute Book
Share Your Memory of
Robert
Upload Your Memory View All Memories
Be the first to upload a memory!
Share A Memory
Send Flowers
Plant a Tree