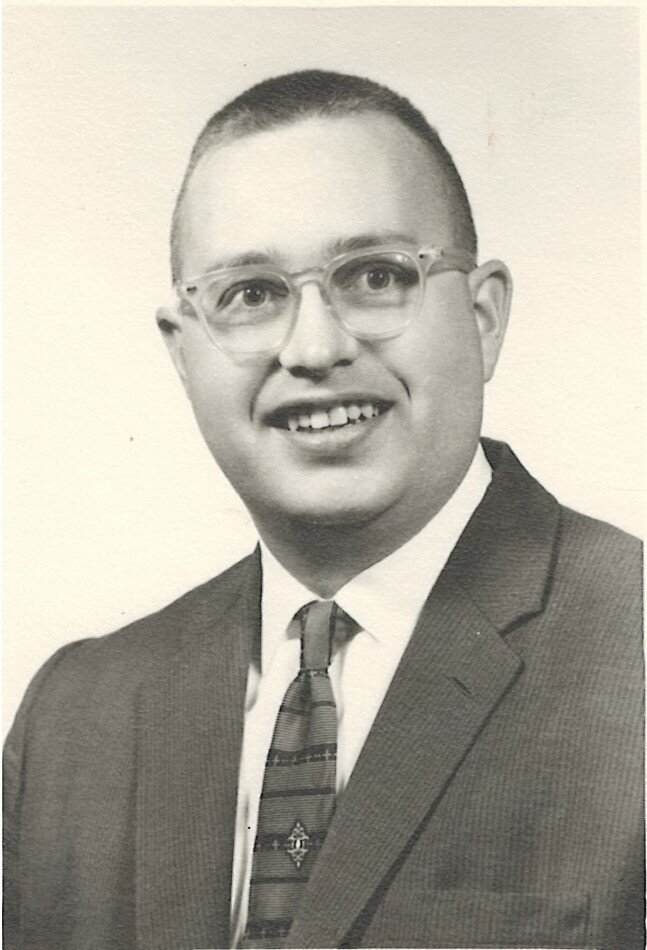 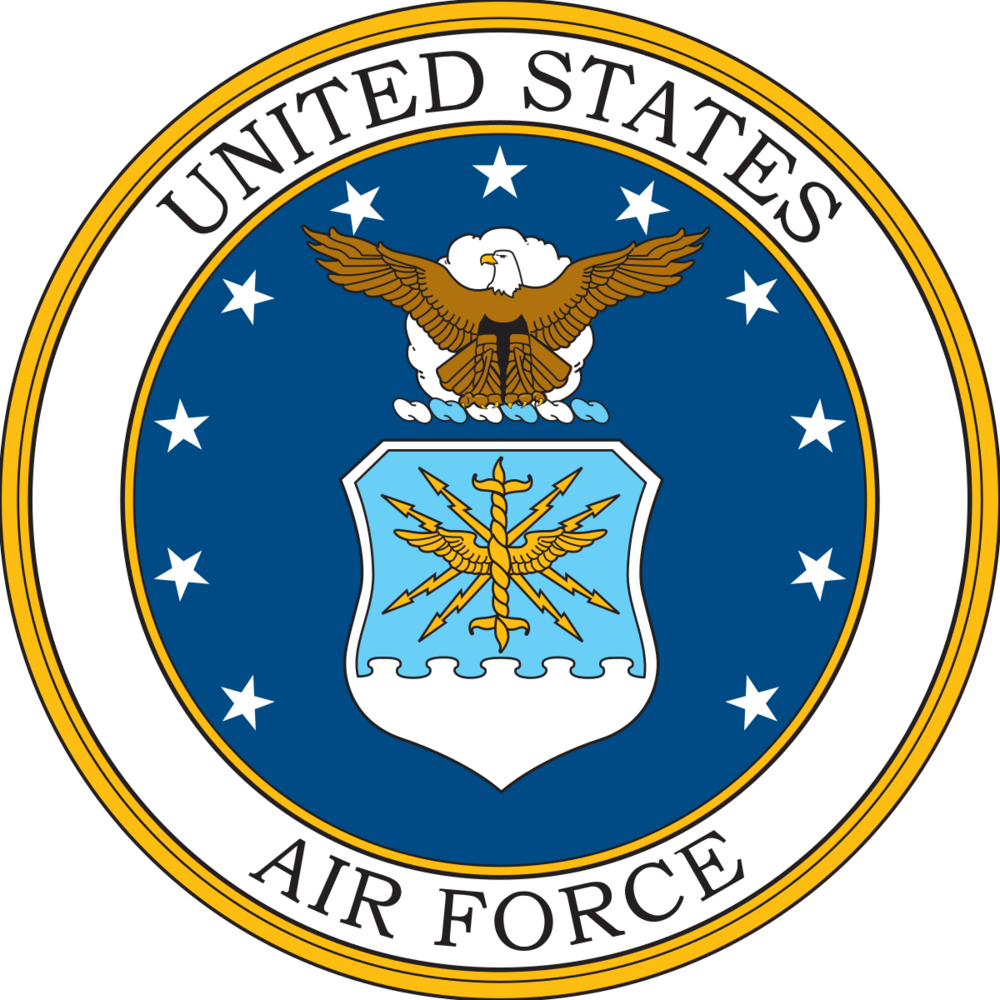 Donald was born to Leslie Wixon Derrick and Helen Dorothy Decker Derrick on February 25, 1931.  He was married to Sally Noreen Hayward on August 20, 1960.  They were married for 62 years.

Donald was a 2nd Lieutenant in the US Air Force and later served with the Genesee County Civil Defense.  He was a member of the Church of Living Waters in LeRoy and enjoyed talking about spiritual matters.  He deeply wanted others to know the forgiveness and love of Jesus.

Donald was a member of Godfrey’s Pond, All Babies Cherished and Right to Life.  He enjoyed fishing, gardening and spending time with his family.

Donald was predeceased by his parents and son-in-law, James A. Blair Jr.

A memorial service for Donald will be announced at a future date.

In lieu of flowers, donations can be made to the Disabled American Veterans or the Hope Center of LeRoy.