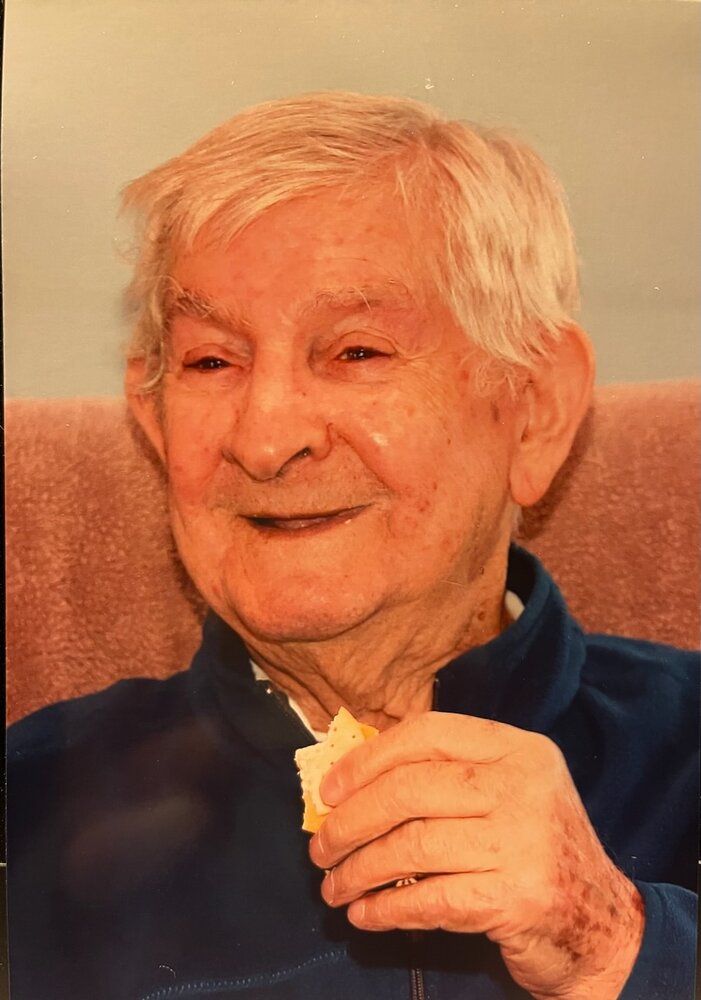 Please share a memory of Charles to include in a keepsake book for family and friends.
View Tribute Book

He was born July 29, 1928 in LeRoy, a son of the late Angelo and Mary Tramontana Steffenilla.

Charles, or as most of his family called him, Uncle Chuck, will be remembered as a loving and kind man, who enjoyed being around his family. Chuck owned the Chili Big M grocery store for many years. Upon his retirement, he relished in hosting family and friends every morning for coffee.  He never missed an episode of General Hospital or Wheel of Fortune. He took pleasure in watching the Buffalo Bills, Syracuse Orange, and The Ohio State Buckeyes play football. His nephew, Anthony (Nino) Riggi lived with Chuck for over thirty years, and they often enjoyed heading to casinos with their free time.

He is survived by his brother, Thomas (Sharon) Steffenilla; special nieces and nephews, Sam Steffenilla, Judy Orlando, John and Mary Riggi, Brenda Walters, Sue and Tom Collier, and Brett and Evie Babcock, along with many other family members and dear friends.

At his request, there will be no public visitation or services. He will be laid to rest privately at St. Joseph’s Cemetery in Batavia.

Look inside to read what others have shared
Family and friends are coming together online to create a special keepsake. Every memory left on the online obituary will be automatically included in this book.
View Tribute Book
Share Your Memory of
Charles
Upload Your Memory View All Memories
Be the first to upload a memory!
Share A Memory
Send Flowers
Plant a Tree