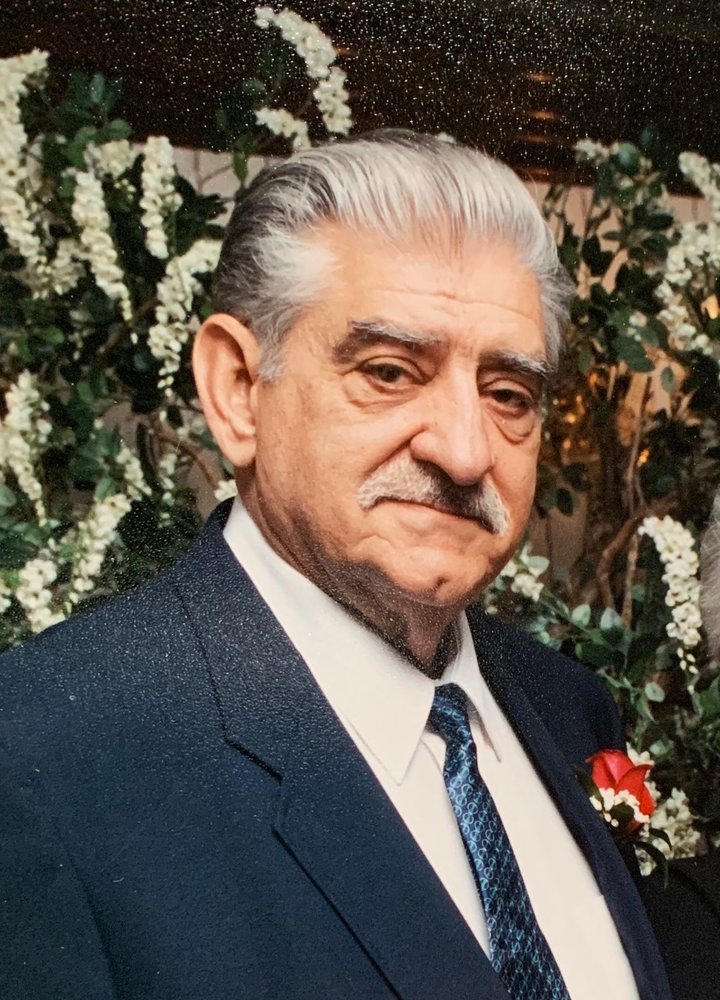 Please share a memory of Angelo to include in a keepsake book for family and friends.
View Tribute Book

He was born April 23, 1937 in Batavia, a son of the late Michael and Mary Stellato Steffenella.

There will be no prior visitation.  A funeral mass will be announced at a later date.

In lieu of flowers, memorials are suggested to either the LeRoy Ambulance Service or the American Heart Association.

Look inside to read what others have shared
Family and friends are coming together online to create a special keepsake. Every memory left on the online obituary will be automatically included in this book.
View Tribute Book
Share Your Memory of
Angelo
Upload Your Memory View All Memories
Be the first to upload a memory!
Share A Memory
Send Flowers
Plant a Tree