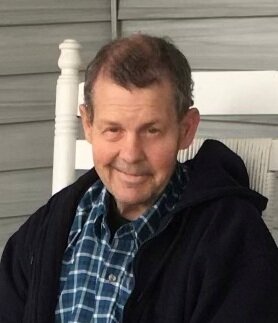 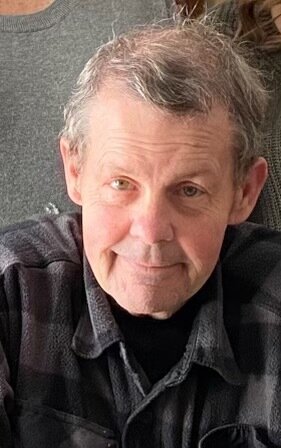 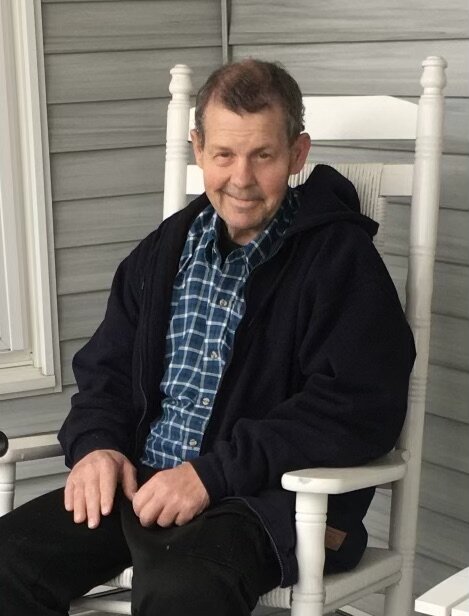 Please share a memory of Joseph to include in a keepsake book for family and friends.
View Tribute Book

He was born February 3, 1950 in Batavia, a son of the late Joseph and Eleanor Fagan Falcone.

Joe will be remembered as a very kind and loving person, who served 23 years with the National Guard and retired from the NYS Dept. of Corrections with over 30 years of service reaching the rank of lieutenant.  He was an avid hunter and participated in league shooting competitions.  He was also a member of the Moose, St. Nicks Club, Batavia VFW and American Legion Post 332.

In addition to his parents, he was predeceased by his brother, Jeffrey.

Interment in Grandview Cemetery will be private at the convenience of the family.

Look inside to read what others have shared
Family and friends are coming together online to create a special keepsake. Every memory left on the online obituary will be automatically included in this book.
View Tribute Book
Share Your Memory of
Joseph
Upload Your Memory View All Memories
Be the first to upload a memory!
Share A Memory
Send Flowers
Plant a Tree