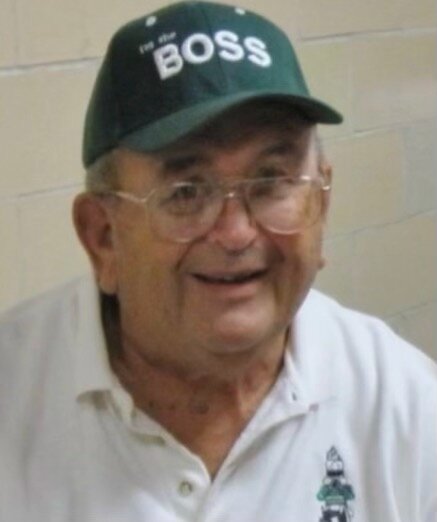 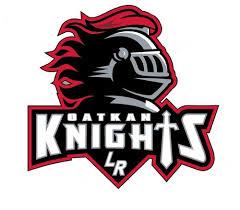 Please share a memory of Robert to include in a keepsake book for family and friends.
View Tribute Book

He was born March 5, 1933 in Batavia, a son of the late Edward and Mary Wallace Sullivan.

Bob was a graduate of Batavia High School class of 1950 and SUNY Brockport.  He then served his country with the U.S. Air Force before beginning his 27 year career as a teacher with the LeRoy Central School District.  He was involved as a coach and member with the LeRoy football programs for 54 years and became a member of the Section V Football Hall of Fame in 2013.

He was very involved in his community and had many accomplishments along the way which included being the longtime director of both St. Joes Drum & Bugle Corp and Mighty St. Joes Alumni Corps and Drum Corps Associates (DCA) Hall of Fame; he was a former Geneseean of the Year in 1999; a former Rotarian and Paul Harris Fellow; he served as a LeRoy Village Trustee for 9 years, Village Justice and also as a LeRoy School board member.  Bob was also a member of the LeRoy Fire Dept, a longtime proud member of the LeRoy Moose and was a member of the Batavia High School Music Hall of Fame, having been inducted in 2019.

In addition to his parents, he was predeceased by his sisters, Mary and Marguerite and his brother and sister-in-law, Edward and Lorraine.

Family and friends may call on Thursday, May 5 from 4 ~ 8 PM at the Falcone Family Funeral & Cremation Service Inc., 8700 Lake St. Rd., LeRoy, where services will be held on Friday at 11:00 AM.  Interment in the Western NY National Cemetery will be private.

Look inside to read what others have shared
Family and friends are coming together online to create a special keepsake. Every memory left on the online obituary will be automatically included in this book.
View Tribute Book
Share Your Memory of
Robert
Upload Your Memory View All Memories
Be the first to upload a memory!
Share A Memory
Send Flowers
Plant a Tree